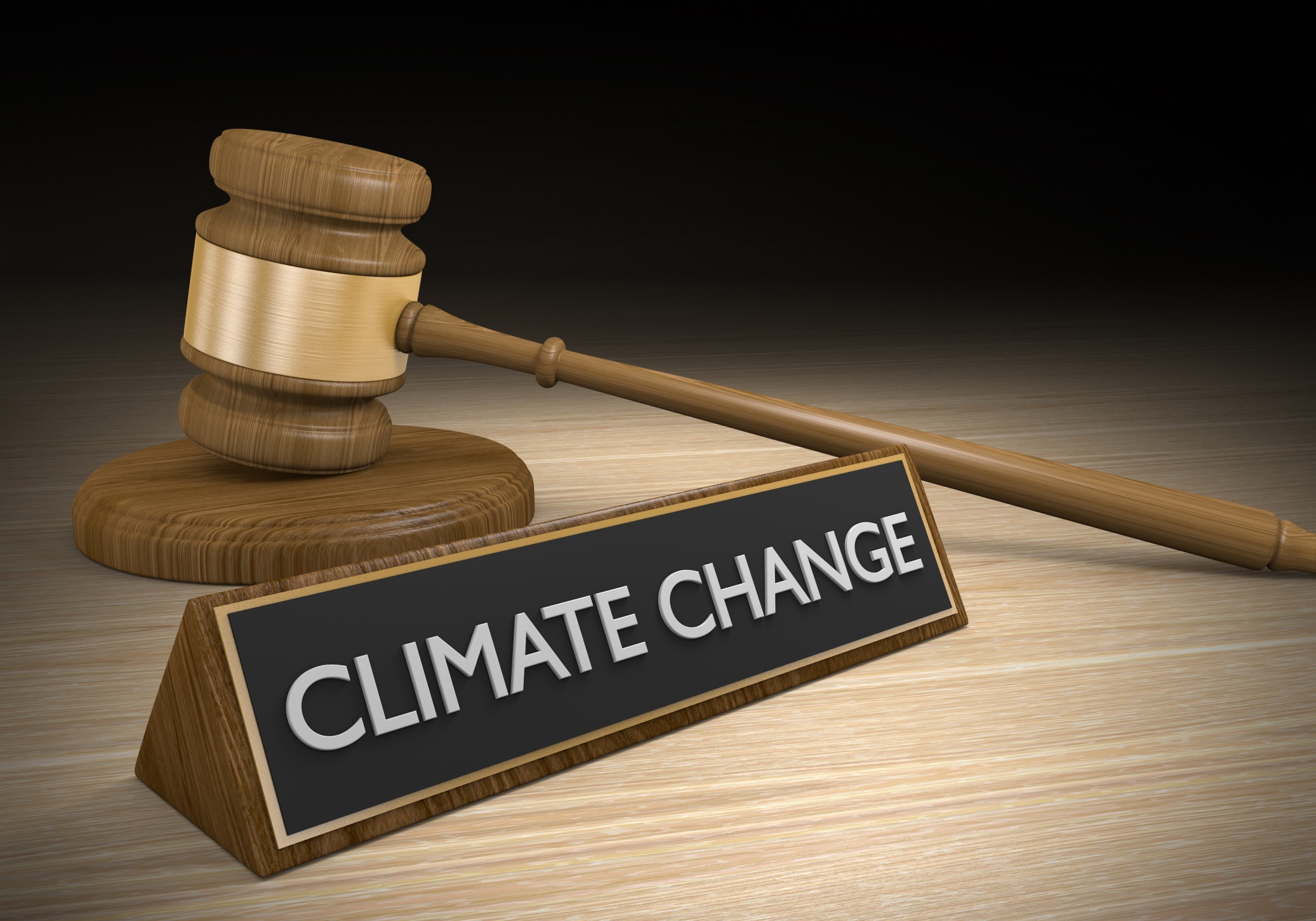 On February 9, 2016, in a 5-4 decision, the U.S. Supreme Court stayed the Clean Power Plan (CPP), effectively halting the rule’s implementation until the D.C. Circuit and, in all likelihood, the high court itself reach a decision on the merits. The CPP is the principal climate change initiative put forward by the Obama administration, and the primary mechanism meant to achieve the goals agreed to in Paris at COP 21. Whatever else may be said of the CPP, it serves as a default national energy policy that would gradually transition the U.S. power sector to lower-carbon electricity generation. Although not a decision on the merits, yesterday’s ruling nonetheless obscures the clarity of that policy, making it more challenging to evaluate energy infrastructure development and investment opportunities in the near term. Thus, the stay not only has stopped implementation of the CPP, it also may halt the momentum and innovation that was starting to build among policy makers and industry.

Although the Supreme Court’s stay is unprecedented, so too is the magnitude of the CPP litigation before the Court. Hours after the regulation was published in the Federal Register, 27 states filed more than 15 separate cases against the U.S. EPA that were consolidated before the D.C. Circuit Court. Eighteen other states, including New York and California, have joined in the consolidated lawsuits in support of the CPP.

The stay does not impact the hearing on the merits; indeed, the case is already scheduled for argument before the D.C. Circuit in June and the losing side will certainly petition the Supreme Court for review. Yesterday’s ruling does not affect that timeline or the underlying arguments to be advanced. (It is worth remembering that many were surprised that the CPP was not stayed at the Circuit Court level.) However, it does mean that the CPP’s deadlines are in limbo and states are no longer required to submit their state implementation plans (SIPs) in September of this year (or at least request an extension by that time).

Even though the SIPs would not require any emission reductions until 2022, the process of preparing the SIPs already has sparked innovation among industry and regulators alike as they begin to think creatively about how to transition to a lower-carbon power sector. The CPP brought together federal and state environmental and energy regulators in a way that quite simply had never before happened. The question now is whether these incremental steps toward more innovative energy policy will continue or whether momentum will be lost without the September 2016 SIP deadline on the horizon.

As so often happens with federal environmental regulations – especially the so-called technology-forcing programs – initial complaints about unreasonable costs and unattainable timelines are followed by constructive policymaking and industry creativity. Prior to yesterday’s ruling we saw progress across the country, as even the states most outspoken against the CPP had started to plot paths toward a lower carbon future.

Some such initiatives were taken independent of the CPP and will no doubt continue, driven primarily by market forces rather than regulatory programs. Take Xcel Energy as an example. In October they announced an accelerated transition from coal-fired generation to renewables, including 60 percent carbon reductions by 2030 – and this is before the submission of any SIP. However, other novel strategies now may stall out. Take West Virginia, one of the lead challengers in yesterday’s ruling.  Just last month, the governor himself was touting a novel strategy for reducing carbon emissions in his state through reforesting idled coal mines. Without the pressure of the 2016 SIP deadline, little political will may exist to advance that initiative.

Nevertheless, as the White House alluded to today, the bigger driver of clean energy investment in the next few years was expected to be the extended Investment Tax Credit and Production Tax Credit, not the CPP. Previously, those incentives have proven very effective at funneling investment into wind and solar. With the extended tax incentives, a backstop is now in place that may buoy financial and technical innovation in renewables while the CPP works its way through its remaining litigation. Still, the difficulty now for investors will be to deploy the capital enabled by those incentives, given the uncertainty created by the Court’s stay and without the benefit of a clear national policy framework to help guide where infrastructure is most needed.