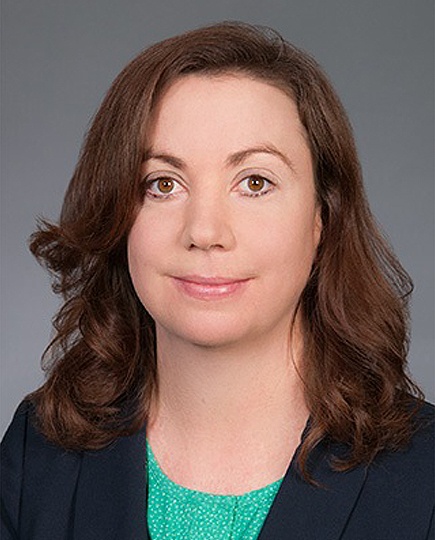 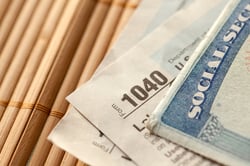 The nuances of the Social Security and Medicare tax system – collectively FICA taxes – continue to confound and increase the potential liability of employers who are not well versed in this area.

Although income taxes are generally not owed until nonqualified deferred compensation is paid, under the special timing rule of Internal Revenue Code Section 3121(v), both the employer and employee portions of FICA taxes are required to be paid when the right to compensation vests, which may be many years prior to payment.

Example:  Cynthia timely elects to defer 10% of her monthly salary in 2017. Her employer, in turn, matches her deferrals up to 3% of compensation. The match for each year vests at the beginning of the fourth year following the year to which the match relates. All amounts are payable following termination of employment.

In this example, Cynthia’s monthly deferrals are subject to FICA taxes when deferred. The match for 2017 will be taxed for FICA purposes at the beginning of 2021 (the fourth year following the year to which the match relates).

The special timing rule applies to a wide variety of arrangements including traditional deferred compensation arrangements (with or without an employer contribution), SERPs, deferred bonuses and restricted stock units that are not paid or settled shortly after vesting.

This special timing rule is generally viewed as taxpayer-friendly. Provided the rule is followed, earnings on the deferred compensation are not subject to FICA tax. Also, because the deferred compensation will often vest in a year in which the employee is otherwise receiving significant compensation from the employer, the 6.2% Social Security portion of the FICA tax, which is limited to an annual taxable wage base amount ($127,200 for 2017), will likely be minimized.

Nevertheless, applying the special timing rule often presents significant operational challenges for employers.  It requires coordination between Human Resources, Finance and Payroll, and determining just when deferred compensation vests is not always straightforward.  In general, deferred compensation vests when the right to receive it is no longer tied to a requirement to perform services or the achievement of an employer-level or individual-level performance goal.  Often missed are situations in which an employee becomes “vested” in deferred compensation as of some date (normal retirement at age 65, for example), but payment is not made until actual retirement, perhaps years later.

Recently published guidance highlights the risks and complexities of failing to properly apply the special timing rule.  The new guidance addressed whether employers who failed to apply the special timing rule could file amended Form 941s (Form 941-X) and deposit prior year Social Security taxes, generally on an interest-free basis, for years for which the applicable statute of limitations period remains open. (The statute of limitations period generally runs for three years from April 15th of the year following the year the original Form 941 is filed.) By filing amended returns, FICA taxes on any earnings and (depending on the facts) the 6.2% Social Security tax could be avoided on payments.  Unfortunately for taxpayers, the guidance states that if the FICA taxes are not corrected within the statute of limitations period, the only remedy is to apply them as payments are paid, even if that increases the liability that would otherwise have been due.

It is quite possible that this new guidance was a response to the 2015 Davidson v. Henkel Corp. decision.  In this federal district court case, an employer was found liable in a class action suit for a failure to withhold and deposit FICA taxes under the special timing rule. Davidson v. Henkel Corp., 115 AFTR 2d 2015-36 (D. Mich. 2015).  The employees successfully argued that the employer was required under the terms of the deferred compensation arrangement to pay/withhold and deposit FICA tax using the special timing rule, and because Henkel Corp. failed to do so, the employees claimed damages equal to the resulting increased FICA tax liability. Henkel Corp. eventually settled the claims for $3,350,000, including attorney’s fees, demonstrating how significant these liabilities can be for employers.

The new guidance describes procedures that must be followed for obtaining employee consent and meeting the “reasonable efforts” standard, as well as specific information that must be included in the request and the consent itself. Electronic consent is also now generally permitted, but the IRS has laid out specific delivery and record retention requirements.  The new guidance also establishes a minimum 45-day period for the employee to respond to the initial consent request, and a 21-day period to respond to a second request. Finally, the new guidance clarifies that employers are not permitted to make a refund claim for the 0.9% Additional Medicare Tax that is paid solely by the employee, and employers are required to inform employees of this in any consent request.

Given the complexities of these rules, employers might consider conducting a review of their deferred compensation and other pay arrangements to ensure that they are properly applying the FICA tax (and Internal Revenue Code Section 409A) provisions to the arrangements. Such a review should certainly be undertaken with respect to any arrangement that is not “plain-vanilla.” Members of our Benefits Group can assist with such a review.