What Are The Reporting Obligations Under Section 16? 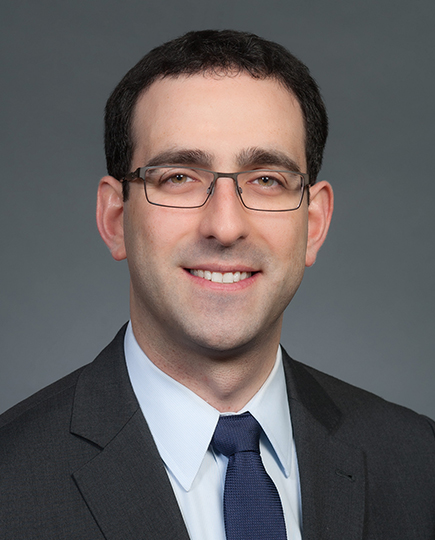 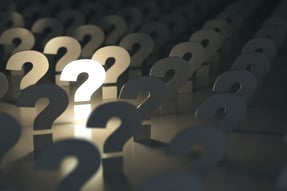 Most in-house counsel of public companies are very familiar with the reporting obligations required by the trifecta – Form 8-Ks, Form 10-Qs and Form 10-Ks – but they oftentimes rely on outside counsel to help determine whether any filings are required to be made under Section 16 of the Exchange Act. If someone is an officer or director of a public company or owns more than 10% of any class of securities of a public company, that person is deemed to be an insider of that company and is required to file the following forms with the SEC in order to report his or her insider-ness. As a practical matter, many companies assist their insiders with these forms as a courtesy, even though they are not technically the company’s responsibility.

1.  Form 3. When someone becomes subject to Section 16 reporting by becoming an insider, he or she must file a Form 3 within 10 days of the date they “went inside” (and for officers and directors, the Form 3 must be filed regardless of whether or not the insider owns any securities of the company). Don’t forget, however, that an insider who is registering equity securities in connection with a company’s initial public offering must file a Form 3 no later than the effective date of the company’s registration statement. The company likely has a lot on its mind during its IPO, so be sure to implement procedures to keep this on your radar.

2.  Form 4. If an insider acquires or disposes of any securities of the company at any time, such transaction must be reported on a Form 4 within two business days of the transaction. As you might suspect, the rules governing what qualifies as a reportable transaction are as complicated as the securities rules themselves, so be sure to leave yourself as much time as possible within the two business day window to figure out whether a Form 4 is required. Resources such as Romeo & Dye may be useful, but if the questions we receive almost daily from in-house counsel on Section 16 filings are any indication, it is almost never cut and dry.

3.  Form 5. Any transaction by an insider that should have been reported on a Form 4 but was not (despite your best efforts as in-house counsel, these sometimes slip through the cracks through no fault of your own) or that is eligible to be deferred (for example, gifts), must be reported on a Form 5 within 45 days after the end of the company’s fiscal year.

These Section 16 filings can be the tack on an in-house counsel’s chair, and as noted above, sometimes the quick deadlines come and go before an in-house counsel is even informed of a reportable transaction. If that happens, the company must disclose in its Form 10-K or annual proxy statement any of the Section 16 reports that were not filed on time. But don’t take missed deadlines lightly. The SEC can (and has been known to) impose fines on insiders for late filings or on companies for improper disclosure of late filings. Therefore, it is important to ensure that insiders are aware of their reporting obligations and reminded frequently that they must convey the relevant information to in-house or outside counsel as soon as such transactions are made in order to avoid late filings and the potential penalties that come with them.