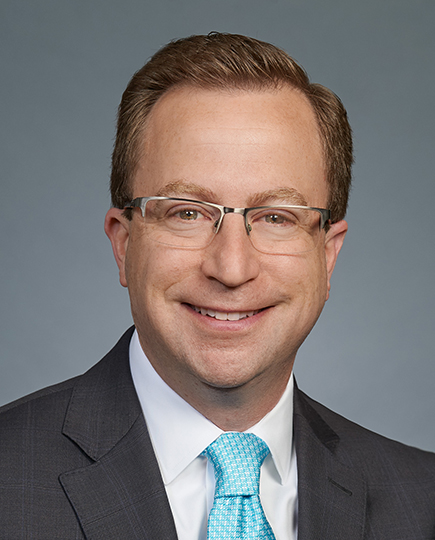 The SEC today voted to propose amendments to the definitions of "accelerated filer" and "large accelerated filer," which are used to determine, among other things, the filing deadlines for periodic reports and the requirement for providing an audit of internal control over financial reporting (ICFR).

As a result of the proposed amendments, smaller reporting companies with less than $100 million in revenues would not be required to obtain an attestation of their ICFR from an independent outside auditor.

The proposals will be subject to a 60-day public comment period, following which the SEC will determined its next steps.

The SEC Pulse provides updates and commentary from our Capital Markets Group on issues affecting publicly traded and privately owned businesses, investment banks and foreign companies who trade or raise capital in the United States, and boards of directors and company officers in securities transactions and corporate governance matters.