On May 24, 2021, in an opinion written by Justice Thomas, a unanimous Supreme Court ruled that Guam’s lawsuit against the US Navy was not barred by

CERCLA, thus restoring the Territory’s claim for recovery of costs to remediate a dumpsite the Navy had created, operated and used beginning in the 1940s.

In the case of Guam v. United States, Guam had sued the Navy in 2017 seeking cost recovery under CERCLA section 107. Alternatively, Guam sought contribution from the Navy under CERCLA section 113(f). The federal government countered that a 2004 Clean Water Act (CWA) settlement with U.S. EPA requiring that Guam pay a civil penalty, and close and cover the landfill, had resolved Guam’s liability for a CERCLA response action under section 113(f)(3)(B), thus limiting Guam to a contribution claim as its exclusive remedy under CERCLA. The government further asserted that Guam’s contribution claim was time-barred by a three-year statute of limitations and sought dismissal of the case.

President Biden has made environmental justice a cornerstone of his administration. While all government departments and agencies have a role to play, the U.S. EPA has taken on the environmental justice mantle as reflected in the 1) new Administrator’s April 7th memo to agency staff setting forth the specifics of the EPA’s renewed commitment to environmental justice; and 2) substantial funding the President is seeking from Congress for EPA equity initiatives in his proposed 2022 budget. That budget proposal also identifies the Environment and Natural Resources Division within the Department of Justice (DOJ) to receive funds to engage in equity initiatives. To highlight this enhanced role, it even has been suggested that "Environmental Justice" be added to the DOJ Division’s name.

Liability for clean-up of hazardous substances pursuant to the Comprehensive Response, Compensation and Liability Act of 1980 ("CERCLA," "Act" or "Superfund") can be extremely costly, amounting to hundreds of millions of dollars. Under CERCLA’s broad liability net, the United States Environmental Protection Agency ("EPA") can obtain reimbursement of response costs from or require potentially responsible parties ("PRPs")[1] to conduct response actions to address releases or threatened releases of hazardous substances from a facility. See 42 U.S.C. § 9607(a); 42 U.S.C. § 9601(9)(B).

Although CERCLA does not specify the liability standard in government cost recovery cases under Section 107, most courts have accepted the application of strict, joint and several liability for PRPs who cannot prove divisibility of the harm they caused from the total harm. See O’Neil v. Picillo, 883 F.2d 176, 178-79 (1st Cir. 1989) ("The rule adopted by the majority of courts, and the one we adopt, is based on the Restatement (Second) of Torts: damages should be apportioned only if the defendant can demonstrate that the harm is divisible."). In Burlington Northern & Santa Fe Railway Co. v. United States, 556 U.S. 599 (2009), the U.S. Supreme Court recognized apportionment as a judicially created affirmative defense to joint and several liability under CERCLA. It instructed the lower courts to follow the Restatement (Second) of Torts § 433A in determining whether harm is divisible in any specific case, which occurs when "there is a reasonable basis for determining the contribution of each cause to a single harm." 556 U.S. at 614. The burden of proof, however, is placed on defendants to establish that such a reasonable basis exists. See Restatement (Second) of Torts § 433B(2); Burlington Northern at 617 (there must be "facts contained in the record reasonably support[ing] the apportionment of liability."). The practical effect of placing the burden on defendants to prove divisibility is that responsible parties rarely escape joint and several liability, which means that any one PRP may be held responsible for the entire cost of a cleanup. See Guam v. U.S., 950 F.3d 104, 107 (D.C. Cir. 2020). 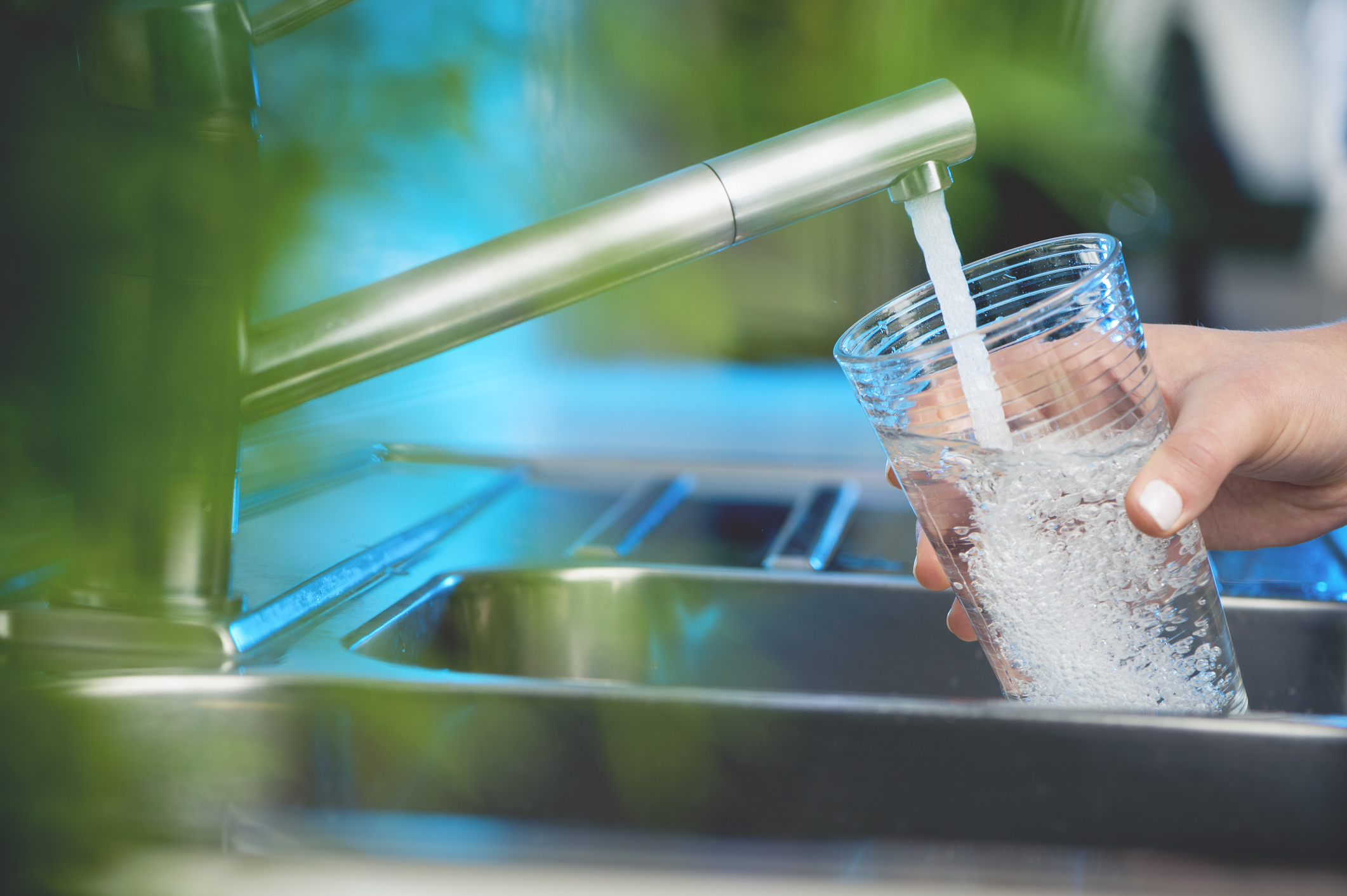 In a recent article posted by Manufacturing Today, we discussed the unexpected risks facing manufacturers of products containing Per- and polyfluoroalkyl substances (PFAS). PFAS are a class of more than 3,000 man-made chemicals that are receiving heightened public awareness due to concerns about their potential negative impact on human health and the environment.

In addition to the commencement of litigation and the promulgation of PFAS regulations in a number of states, two bills were introduced in the Senate during the last session of Congress that: (1) sought to “encourage” Federal - State cooperative agreements to address removal and remedial actions; and (2) to require the United States Geological Survey (“USGS”) to perform a nationwide survey of the extent of these ubiquitous contaminants.[1]