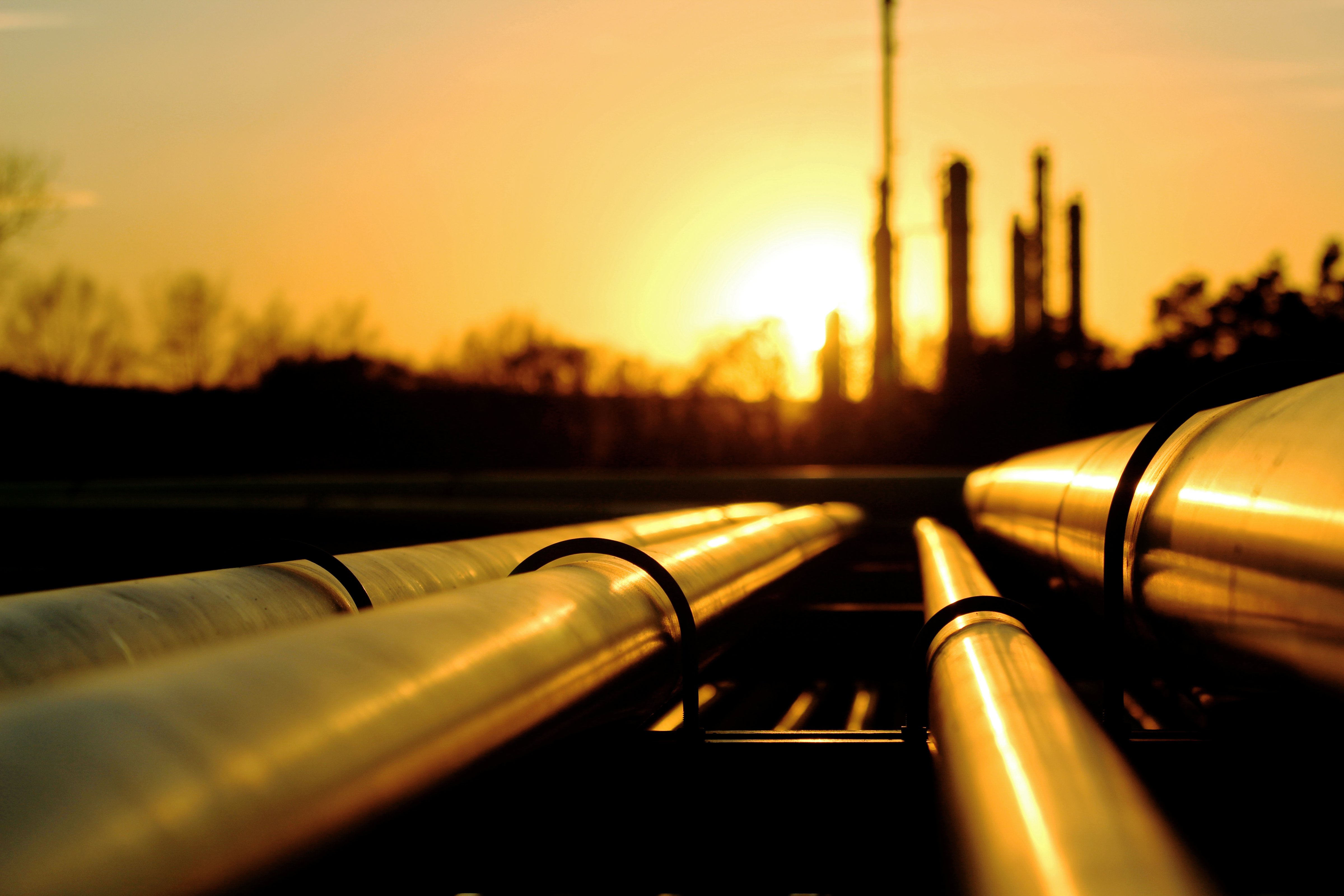 By  Jeffrey Karp and Maxwell Unterhalter

Since our last article discussing the way in which the Federal Energy Regulatory Commission ("FERC" or "the Commission") considers greenhouse gas (GHG) emissions and climate impacts in the pipeline certification process, the conflict has not abated. Presently, the Commission has just four members; a fifth member has not been appointed by the President since the death of Commissioner McIntyre on January 2, 2019.[1] With no nominee to replace the late Commissioner McIntyre, the remaining two Democratic and two Republican commissioners have stalemated over whether FERC is adequately fulfilling its National Environmental Policy Act (“NEPA”) responsibilities in evaluating certification applications for natural gas pipelines.[2] The lack of consensus among the four commissioners has slowed the certification of proposed pipeline projects, leading to cancellation of at least one application.[3]