GOP Presidential Candidate Donald Trump made several sweeping promises while on the campaign trail vowing to reopen shuttered mines and bring coal back to its dominance of a decade ago. These promises, however, are dated as the coal industry continues to face multiple hurdles: (1) greater availability of affordable natural gas and renewable resources; (2) stricter emissions standards for fossil-fuel fired electricity generating sources; and as a result, (3) reluctance in the investor community to finance new coal projects.  What candidates on both sides of the political spectrum could say is that, although the mines will close, the country remains dedicated to training displaced miners to work in a new renewable energy future.

New Jersey is poised to become a national leader in renewable energy by virtue of pending legislation that would substantially decrease the Garden State’s greenhouse-gas emissions through an ambitious Renewable Energy Portfolio Standard (RPS). An RPS is a regulatory mandate that requires utility companies to obtain a certain percentage of the energy they sell from renewable sources such as wind and solar, or purchase renewable energy credits (RECs) from qualifying energy sources. Recently passed by the State Senate, a new bill would require utilities to source 80 percent of their electricity from renewable energy by 2050.  If the General Assembly passes the bill and it survives the pen of Governor Christie, utilities must procure 11 percent of their electricity from renewables by 2017, with an increase every five years of approximately 10 percent until the 80 percent threshold is reached in 2050.

The following press release issued by Ceres is republished below.

Renewable Energy Remains Poised for a Banner Year in 2016 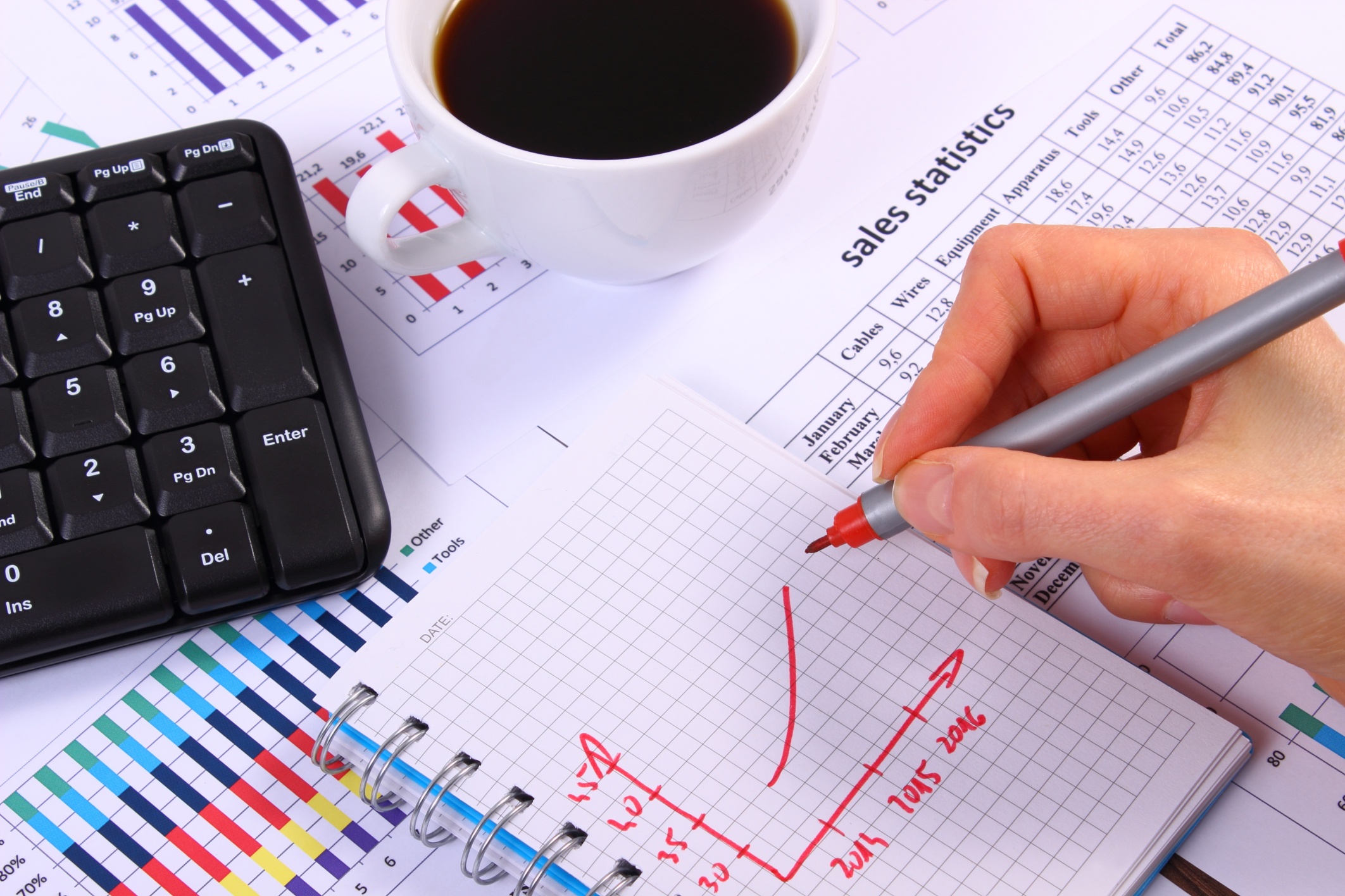 Opposition to the Clean Power Plan (CPP), promulgated by the EPA and championed by the Obama administration as a path to a cleaner energy future, recently came to a head as the Supreme Court granted opponents a stay halting implementation of the plan. The future of the CPP is full of uncertainty; motivated states on both sides of the debate, the recent passing of Justice Antonin Scalia, one of the votes against implementation, and the tumult created by the presidential election cycle make prognostication a difficult task. However, despite the uncertainty surrounding the CPP, renewable energy remains poised for a banner year in 2016.