On April 14, S&W hosted a stakeholder dialogue sponsored by the Citizens Climate Lobby (CCL), Partnership for Change and the Nobel Peace Prize Forum as a part of the ancillary discussions surrounding the spring International Monetary Fund (IMF)/World Bank meetings. The dialogue focused on carbon pricing—a principal focus of many global leaders after the success in Paris this past December at the United Nations Framework Convention on Climate Change (UNFCCC) Twenty-First Conference of the Parties (COP 21).  Last week, the Carbon Pricing Panel released a Vision Statement with signatures by Prime Minister of Canada Justin Trudeau, President of Chile Michelle Bachelet, Prime Minister of the Federal Republic of Ethiopia Hailemariam Dessalegn, President of France François Hollande, and Chancellor of the Federal Republic of Germany Angela Merkel. 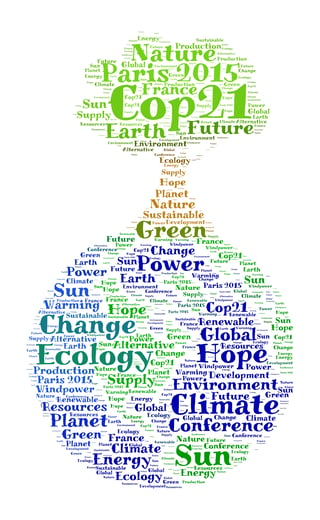 “Never have the stakes been so high because this is about the future of the planet, the future of life” notes French President Francois Hollande with respect to the 21st Session of the Conference of the Parties (COP 21). Representatives from more than 190 nations are currently gathered in Paris to discuss a possible new global agreement on climate change, aimed at reducing greenhouse gas emissions. Global emissions have steadily increased over the past 15 years, but according to a study, published in the journal Nature Climate Change and presented at COP 21, global emissions from fossil-based fuels and industry are likely to have fallen 0.6 percent in 2015, even as the world’s economy has grown. The representatives attending the conference hope to capitalize on this opportunity and continue the work to reduce emissions.