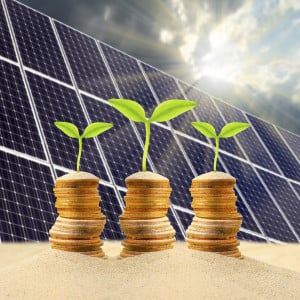 Are YieldCos Insulated from the Looming ITC Stepdown?

SunEdison/Vivant Deal a Harbinger of Things to Come?

SunEdison and Vivant, two of the largest players in the residential solar market, announced this week that the former agreed to purchase the latter for $2.2 billion. Some of the basic deal terms include: