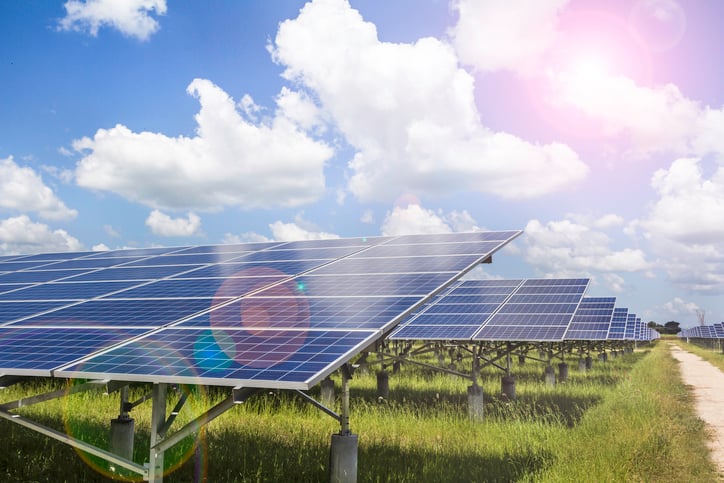 As discussed in our posting covering continuing challenges to rebuild Puerto Rico’s electrical grid, the Puerto Rico Electric Power Authority (“PREPA”) has inhibited the recovery and redevelopment of the Island’s energy system. On July 25, 2018, the U.S. Congress House Committee on Natural Resources held an oversight hearing to discuss the “Management Crisis at the Puerto Rico Electric Power Authority and Implications for Recovery.” A panel of five witnesses – Bruce Walker (U.S. Department of Energy, Assistant Secretary of the Office of Electricity), Eduardo Bhatia (Puerto Rico Senate Minority Leader) and three energy and infrastructure advisors and consultants[1] – were present to testify and answer legislators’ questions. Puerto Rico’s Governor Ricardo Rosselló also was invited, but chose not to attend. 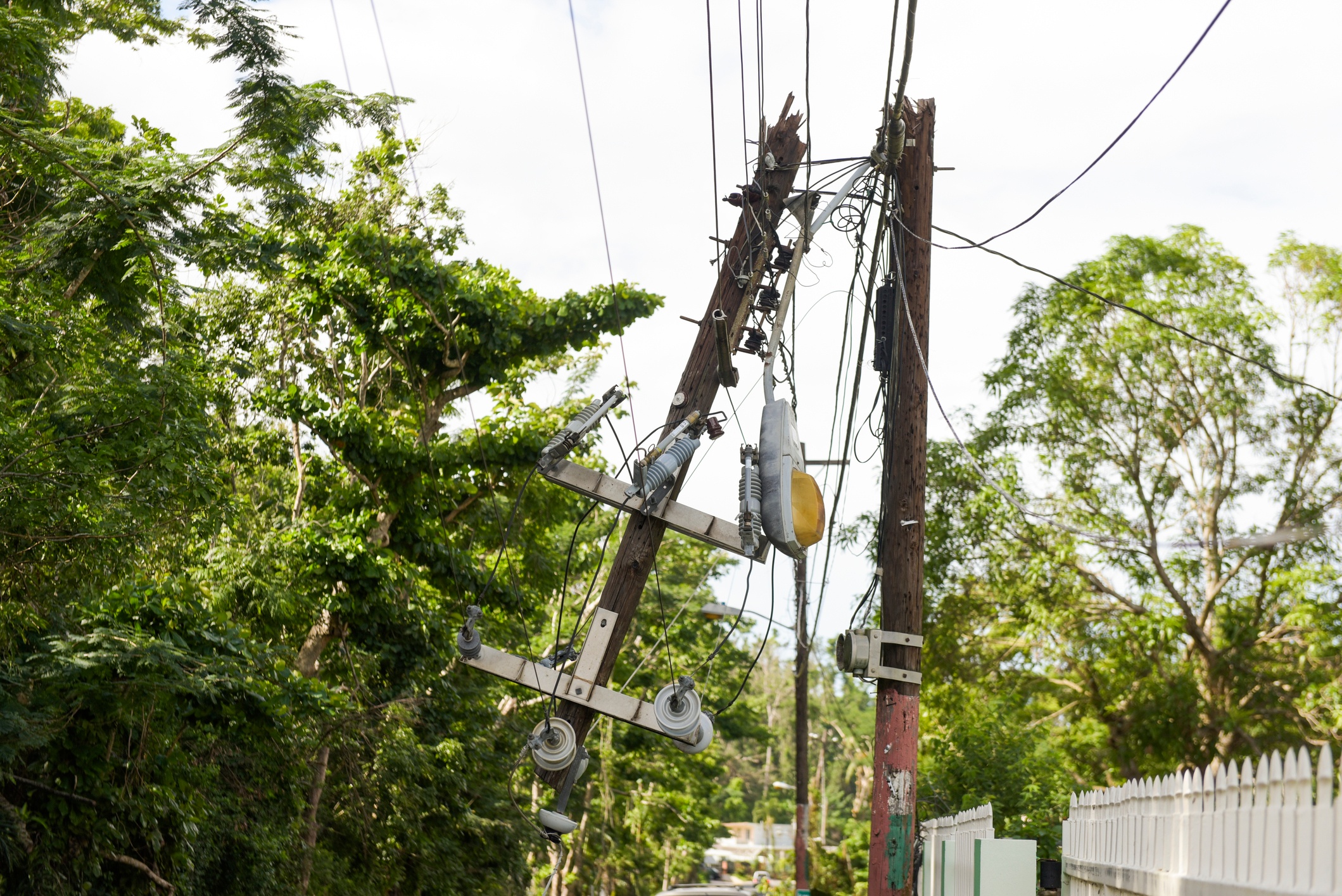