Since analyzing the likely consequence of gallery and auctioneer insolvencies last month, we have been keeping an eye on how the economic crisis borne of the COVID19 pandemic is affecting the art world. Essentially every museum in the world has had to close its doors in the last month, with the previously unimaginable effect of a 100% drop in attendance revenue. Every museum, from the largest and best-endowed to the smallest and cash-strapped, is grappling with how to sustain its people, its mission, and its future. There are no easy answers, but the Association of Art Museum Directors issued yesterday an interesting update to its longstanding ethical guidelines concerning deaccessioning and restricted assets. As I remarked in a conversation with ArtNews yesterday on the topic, the question of what—and who—an endowment and an art collection is for have never been more relevant, or more difficult to answer. When Brandeis proposed to close the Rose Art Museum in 2009 in the midst of the last financial crisis, the effects were long-lasting. I have negotiated considerable specific requirements to gifts on behalf of museums and donors to account for what, before that event, many had not considered. What will this catastrophe, which is already far worse, bring?

Museum and collections management can be a thorny topic, and there are competing schools of thought on many issues. The AAMD and American Alliance of Museums, as well as the International Council of Museums, have long taken the view that while deaccessioning, or the sale of objects in the collection, is permissible, any proceeds must be used only for the purchase of other art. This is for many reasons, but chief among them is to remove the temptation from a museum’s trustees and management to monetize the collection for short-term decisions. A collection is supposed to be, in effect, forever. And there is a bond of trust between donors and the institution, as well as financial complications that include the treatment of the collection on a museum’s balance sheet (in particular Financial Accounting Standards Board Statement No. 116, which provides that a museum’s collection should not be capitalized).  The AAMD requires member institutions to, among other things, have clear written collections management policies, research any object that it proposes to deaccession considering its prior ownership history, donor intent, and relevance to the existing collection, and segregate the resulting funds. These deaccessioning concepts do have the force of law in (only) New York for the majority of New York museums that are subject to oversight firm the Board of Regents.

Detractors of this view criticize it as impractical (including the always insightful friend of the blog Donn Zaretsky), among other things, and it is not without its logical limitations. The guidelines do not, for example, ensure the perpetual public display of anything, since a museum deaccessioning consistent with the guidelines could sell the art to a private collector, never to be seen again. We discussed this tension back in 2017 when MoMA sold number of its photographs.

Today is not the day to litigate that question to a conclusion. From the perspective of the law, the Berkshire Museum’s liquidation of its collection in 2018 and the Massachusetts Attorney General’s refusal to stop it laid bare that a museum determined to do so will often be able to from a legal perspective, regardless of public opinion or industry ethics. The bitter irony of the Berkshire Museum’s jingoistic claim that “its greatest asset is its open doors” is doubly hard to take now, of course, with neither a collection nor open doors. I am hardly objective on the matter, having represented those members who tried to stop it, but there it is.

Where does all this fit in the current situation? Whether they are universities or museums, most non-profits generally adhere to the prudent rule that endowments should be left alone to generate income; that ensures a long if not perpetual financial stability. Most museums and schools with endowments dip into them from time to time for specially considered capital or building projects. 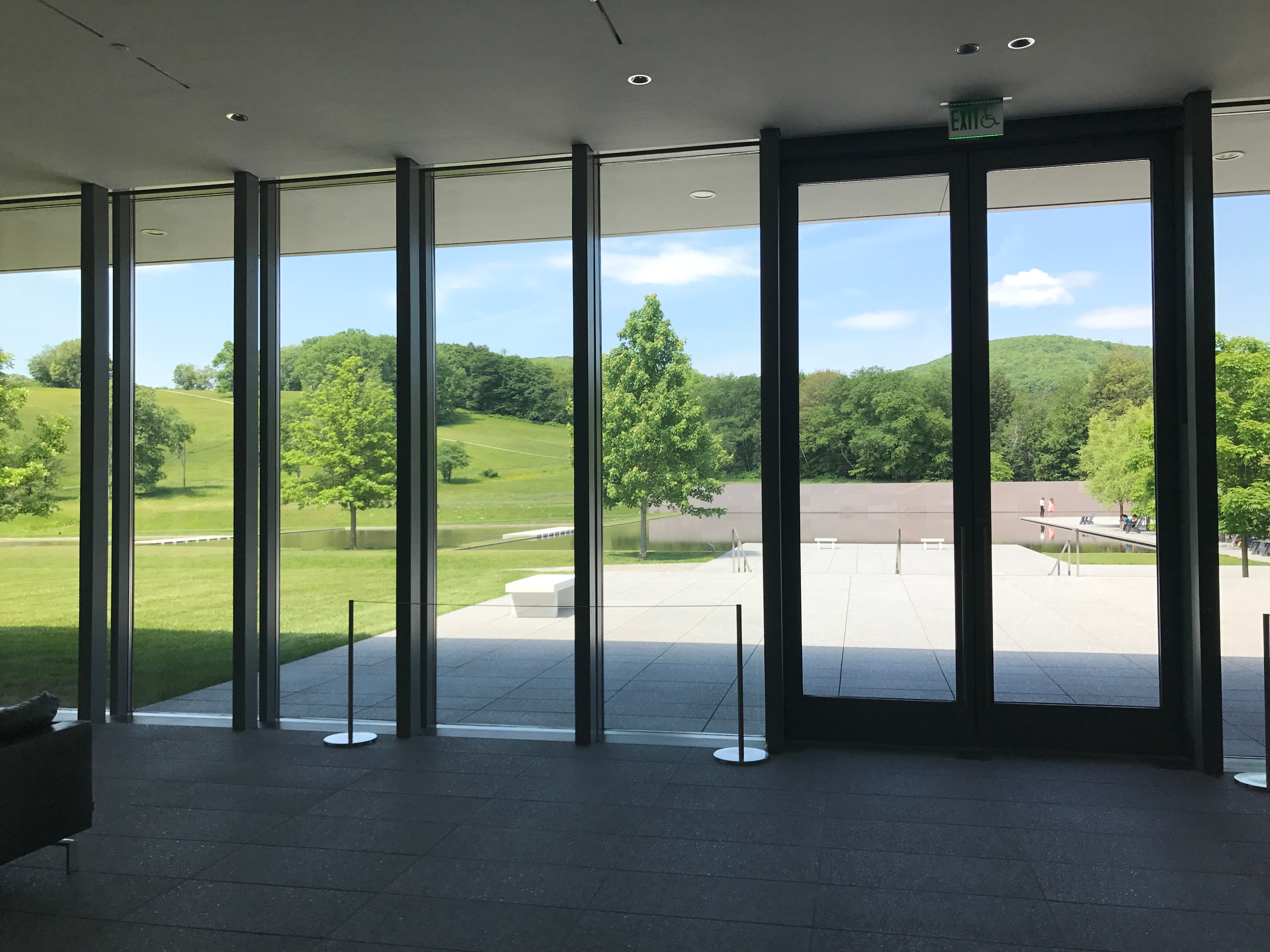 A use of endowment funds in what feels like a very long time ago © 2017 Nicholas M. O'Donnell

My old boss at the Clark Art Institute, Brian Allen, has a great summary of what museums have, and have not, done in the National Review, here. As a devotee of the Northern Berkshires and someone who remembers the desolate storefronts in North Adams in the early 1990s, I found the recent Boston Globe article about Mass MoCA particularly heartbreaking. 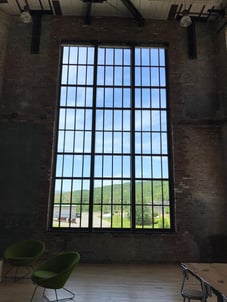 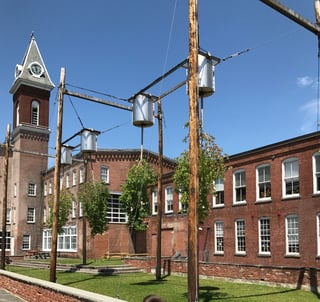 The rub is quite simply this: what is the endowment, and the collection, for? The discussion about deaccessioning has almost always considered these questions from the perspective of the public mission of the museum, whom it serves and why its creators and donors supported it. It is inhumane in the current context, however, not to consider the people at those museums, nearly all of whom are in peril of losing their jobs, perhaps forever. For large museums like the Metropolitan Museum of Art or the Museum of Fine Arts Boston, we are talking about thousands of real people.

The CARES Act provides some possible help. Furloughs will allow museums to retain affiliation with staff and for those staff not to lose their income, but that is so far for a fixed period until the end of June. What happens after that remains to be seen.

That brings it all right back to the assets of the institution. For its part, the AAMD’s announcement approves the following changes to these policies:

From what I’ve heard, the AAMD views “income” as income from the proceeds of the sale, not income relative to what the painting cost from a capital gains perspective. So if the museum bought the painting for a dollar or received it as a gift, and sells it for $10, the “income” within the meaning of this guidance is what that $10 earns in the future (not $9 or $10). In that light, the new guidelines are less dramatic than they appear, since that $10 would still be available to purchase art in the future (under the old guidelines).

Nor is all this entirely up to the museum and/or the AAMD. Gift restrictions can occasionally be enforceable by the donor, but usually not; most are not drafted that way. That leaves the question to state Attorneys General, who are likely to be flooded with requests from large institutions that have restricted assets, and small institutions whose very mission is in peril, for permission to deviate from those restrictions. It is hard to predict what those regulators will do.

That begs the old short-term/long term question, then, where this all began. In desperation, will museums sell works to chase that $1 to stave of creditors? And is it ok to do so to save employees? Only then? What about communities clinging to their sanity looking forward to the cultural institutions they love? We are finding out these days that creative economies are so much more important than they are usually given credit. Where do we strike the balance in preserving the seeds of a new beginning in the return to normal we are all hoping for?