Shepard Fairey Wanted on Vandalism Charge for Street Art in Detroit—Will This be the VARA Test Case?

Detroit police have issued a warrant for well-known artist Shepard Fairey in connection with his recent visit to the city, on suspicion of vandalism. While Fairey was apparently in Detroit to paint a commissioned mural at One Campus Martius, he told the Detroit Free Press, “I still do stuff on the street without permission. I'll be doing stuff on the street when I'm in Detroit.” According to the Free Press:

Graffiti, Vandalism, and Public Expression: Public Art and its Uneasy Relationship with the Law

Recurring events involving public art have underscored the tension between that expression and the law. Banksy’s “residence” in New York last fall broached this subject, but this summer’s Brooklyn Bridge flag incident, and several new lawsuits asserting copyright in graffiti will test the bounds of what the law protects and what it permits. As Banksy says in one of his murals, "graffiti is a crime." 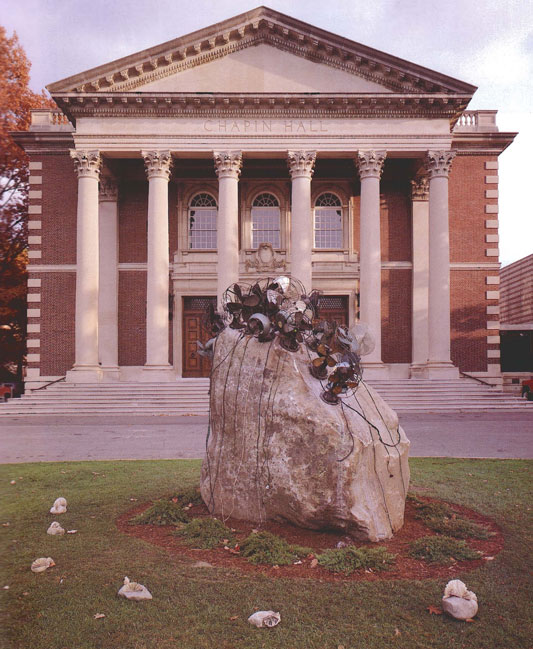 The Center for Art Law has a thought-provoking piece about the intersection of property rights and Banksy’s “residence” in New York right now. Mayor Bloomberg went on record too as saying he considered graffiti, and implicitly the works themselves, “a sign of decay.” It’s hard to see a court making an exception in New York City for graffiti, no matter what the art world says.