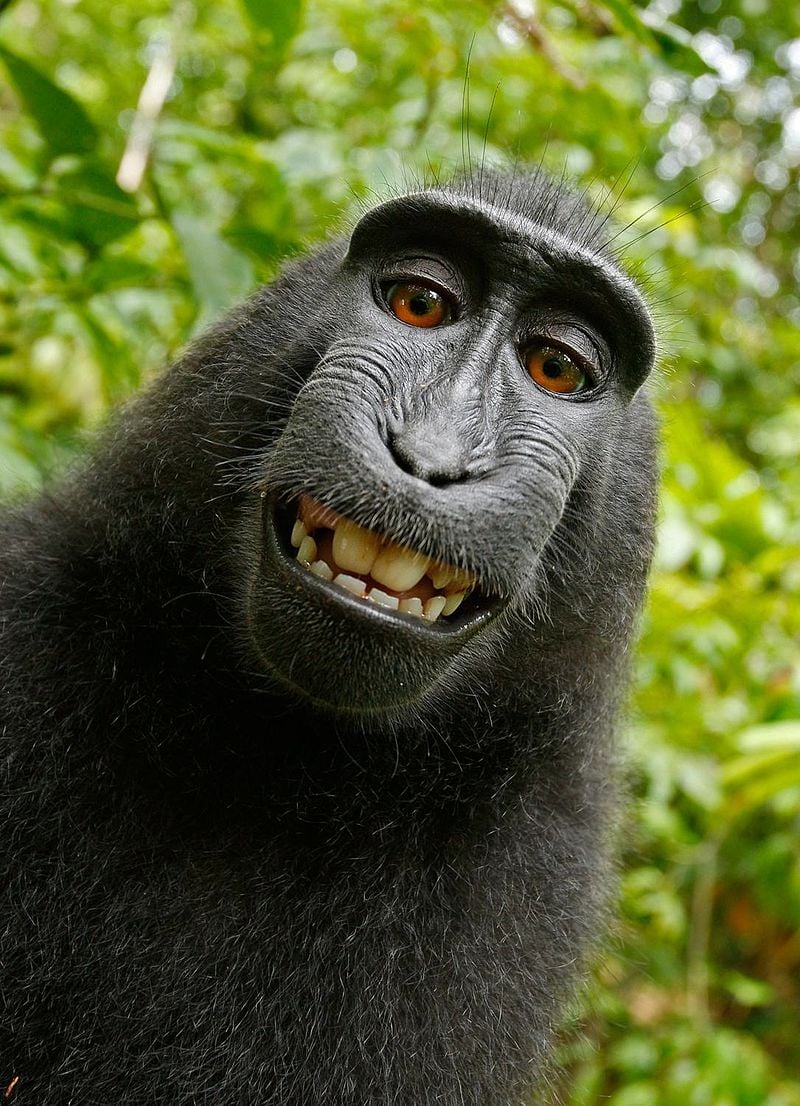 Changes in U.S. Law Regarding Cuba Will Affect the Arts

This week’s biggest news story (apart from Above the Law’s Awesome Law Blogs of 2014) is the historic reopening of diplomatic relations between the United States and Cuba after more than fifty years. Like a coda to the end of the Cold War, we all found ourselves watching the President of the United States describing how there will once again be a U.S. embassy in Cuba. For those of us who have not been alive as long as diplomatic ties have been severed and the Castro regime has been in place, it was a remarkable sight indeed.