I am pleased to be a presenter and panelist at an event later this month on a topic of evergreen currency: museums and deaccessioning. As we’ve covered here, the pandemic has put pressure on museums in ways that were hard to foresee only 12 months ago. The response by museums, museum associations, and attorneys general has taken a variety of approaches. Just in the last year alone from Brooklyn, to Baltimore, to Syracuse, and most recently the Metropolitan Museum of Art, whether, when, and how museums should handle sales of their collections remains a volatile subject.
END_OF_DOCUMENT_TOKEN_TO_BE_REPLACED
0 Comments Click here to read/write comments 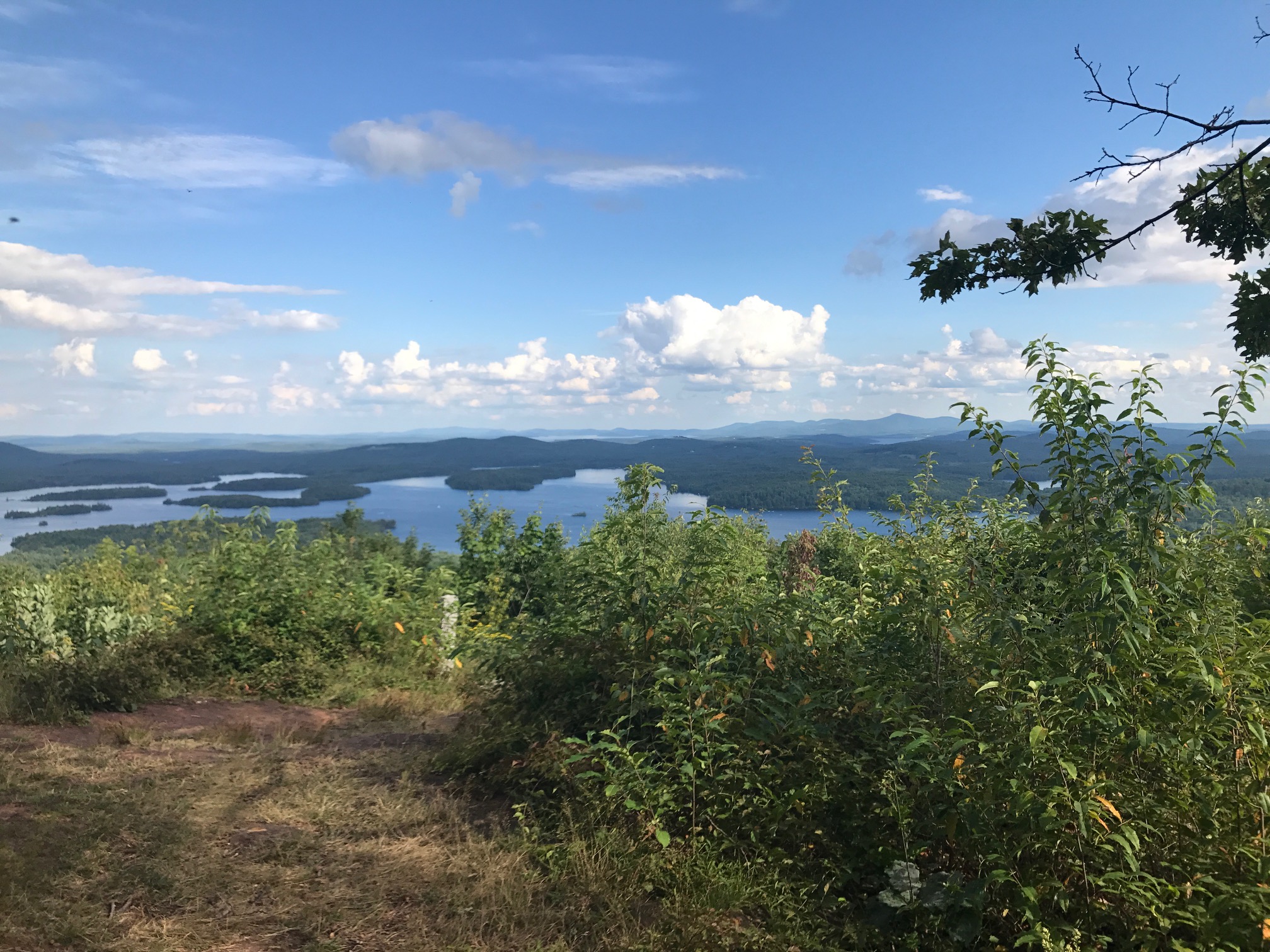 News broke last week that auction house Christie’s had agreed to pay a $16.7 million fine to the Manhattan District Attorney for failing to collect sales tax between 2013 and 2017. This was surprising in many ways, but a reminder of the lurking dangers of sales and use tax in multi-state and international art transactions. While the variables can seem daunting, the decision-tree of how to account for sales and use tax need not be overly complicated. The Christie’s settlement is an opportunity to review the rules of the road. 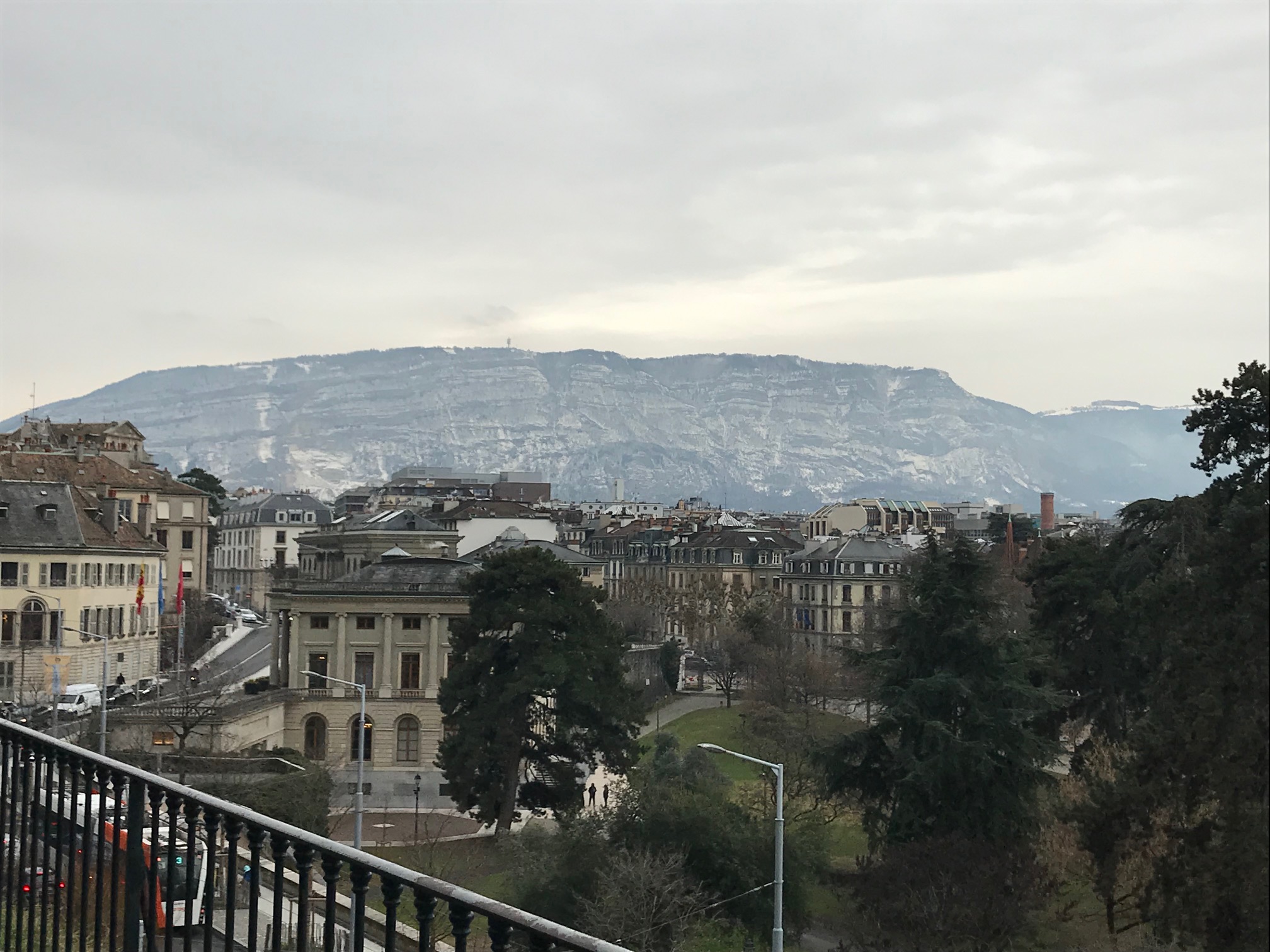 The following is an article that appears in the January issue of Apollo magazine.

The idea of moral rights continues to be a notable difference between European and American intellectual property rights with respect to visual arts. Last week’s decision by the U.S. Court of Appeals for the 9th Circuit in a case brought by artist Chuck Close and others addressing the California Resale Royalty Act (the CRRA) underscores those distinctions. In holding that the CRRA is mostly preempted by federal copyright law and thus can be applied to entitle artists to secondary royalties only for sales of art in a single calendar year—1977—the 9th Circuit affirmed the skepticism with which American law continues to regard anything other than classic copyright. Given the failure of efforts to pass national legislation to provide for resale royalties, this decision is probably the end of the line for the foreseeable future in the U.S. for droit de suite, the term of art used to describe the concept.

There is, for better or worse, clearly no political constituency for resale royalties in the U.S. As I told Law360, and as we’ve opined before about the Visual Artists Rights Act of 1990 (VARA), property rights are in many ways a quintessential American policy. We all reflected on the Declaration of Independence last week, and its proclamation of the primacy of Life, Liberty, and the Pursuit of Happiness—which revised John Locke’s famous statement that governments are instituted to secure “life, liberty, and property.” Copyright is and always will be a limitation on absolute ownership, but Americans guard those limitations jealously. There is little sign that will soon change.

What About Margarethe Mauthner? Van Gogh Once Owned by Elizabeth Taylor Heads to Auction Again with Scant Mention of its Persecuted Former Owner

Since the passage in 2016 of the Holocaust Expropriated Art Recovery (HEAR) Act, many commenters (here included) have grappled with what the implications of the law will be on the scope and frequency of future claims.  Even as litigants are faced with policy arguments about whether individual claims belong in U.S. courts—arguments that the HEAR Act should have put to rest—it is occasionally worthwhile to consider how prior cases would have been affected.  Such analysis can draw into relief why the law was such a significant step forward.  This week, news that a painting by Vincent Van Gogh once owned by Elizabeth Taylor will go to auction again provides one such example.  A beautiful painting in the collection of the biggest movie star in the world makes for a great sales pitch, but missing in the coverage is any mention of Margarethe Mauthner, a German Jew who owned the painting before fleeing the Nazi regime.  The exact circumstances under which she lost possession of the painting are unclear, but those circumstances might have had the chance to be determined had the HEAR Act been passed earlier.  The importance of that opportunity is worth considering as the law is assessed going forward.

When Will We Get There?  The World Gathers in London to Consider the State of Restitution of Nazi-Looted Art.

The National Gallery London hosted on September 12, 2017 the much-anticipated conference “70 Years and Counting: the Final Opportunity?” organized by the United Kingdom Department for Digital, Culture Media & Sport (DCCS), and the Commission for Looted Art in Europe (CLAE). Delegates from numerous countries gathered to consider the state of progress on the efforts to identify and return works of art lost during the Nazi era.  While the event had a truly international flair, the discussion centered primarily on the five countries that have created some sort of process to consider assertions of looted art in response to the Washington Principles on Nazi-Confiscated Art: England, France, Austria, the Netherlands, and Germany.

California Resale Royalty Act Ruled Unconstitutional as to Out of State Sales, What Effect on the Market?

In a decision long awaited by artists and auction houses in particular, the Ninth Circuit Court of Appeals has ruled that the California Resale Royalty Act of 1976 (CRA)—America’s only droit de suite—is unconstitutional top regulate any sales of art outside of California. The court concluded, however, that that portion of the law is severable from the rest, and let the regulation of in-California sales stand for further interpretation by a subsidiary panel of the appeals court. There are two likely aftereffects of this decision. Galleries and auction houses can put any concerns to rest about sales in New York in particular, but one has to wonder about the effect it will have on putting items for sale in California, which will effectively have a premium not present in other states. It also raises the possibility that the resulting piecemeal framework will motivate movement on the pending federal bill (the American Royalties Too (ART) Act of 2015) concerning resale royalties. Could this be the development that prompts movement in Congress?

Twice in the last four years, a bill has been filed to adopt what is known as droit de suite, or resale royalty, in which an artist would be entitled under certain circumstances to a royalty on sales after the initial one. The most common justifications for these bills relate to fairness and uniformity. As to the first, many artists’ works do not become valuable until later in their careers, long after the works had been sold first. These artists, the argument goes, should share in the benefit of their increased regard. The uniformity argument has to do with droit de suite in other countries, though that is hardly a clear picture and many residents of those countries object to what they say is the effect on their local markets.

Last year’s biggest art law story was, in our view the Detroit bankruptcy. Nathan Bomey, who along with Mark Stryker formed the essential reporter team on up-to-the-minute updates on the proceedings, interviewed Bankruptcy Judge Steven Rhodes in the Detroit Free Press. The interview speaks for itself, but the highlights to me were: