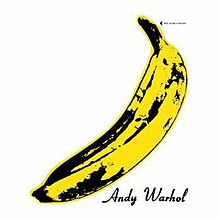 Ruminations on Connoisseurship, Forgery, Knoedler and Litigation in the News

We’ve been following a number of prominent stories for several weeks now and thinking about what they mean in the crossover between art and the law. It’s fair to say that a theme is starting to develop, namely, that after the Beltracchi forgery trial in Cologne, the Warhol Foundation’s decision to close its doors to authentication requests, and the brewing scandal over the authenticity of paintings sold by Knoedler and other galleries, the legal significance of knowing—and even asking—the age-old question from Art History 101—“who made that?”—has come again to the fore.